Above is the logo of a campaign against road closures in the Crystal Palace and Norwood areas of the London Borough of Croydon. Below is a note received from the campaign:

Open Our Roads is a grassroots campaign of concerned citizens working to ensure the residents, traders and visitors of Crystal Palace, Upper Norwood and South Norwood have fair and equal access to all public highways in the area. We stand for inclusive design, community cohesion and accountable governance.

What do we want?

Open roads: Fair and equal access for all road users to all of the local area’s public highways. The first step is removing all road barriers, re-opening our roads and eliminating unnecessary congestion from our main roads.

Clean air: Sustained and continuous improvement to the local air quality, especially on main roads where levels have been measured to be above the legal limits allowed.

Thriving town centres: The best possible conditions for our local businesses and traders to flourish during and after the pandemic while maintaining the unique character of our neighbourhoods.

Meaningful engagement: Proper consultation with all residents, businesses, road users, stakeholders and any person or organisation who will be impacted by significant changes to our local road network.

Evidenced-based policy: Data and evidence that leads to the most effective solutions and best practice policy addressing the community’s most pressing challenges.

Inclusive design: Ensuring our most vulnerable neighbours have access to the services and activities necessary for active participation in our community.

How can you help?

Donate: Help us fight Croydon Council’s badly-planned and ineffective Low Traffic Neighbourhood. With your funds we will continue to apply pressure both publically and legally on the decision makers of this scheme.

Note that the adjoining Borough of Bromley has objected to the Croydon closures because of the impact of the closures on their residents. They have been threatening legal action because of the lack of consultation. See this article for more explanation: https://newsfromcrystalpalace.wordpress.com/2020/08/17/bromley-council-threaten-legal-action-against-croydon-over-roadblocks-leader-says-they-will-have-the-barriers-removed-by-order-if-common-sense-isnt-deployed-and-their-street-paraphernalia-removed/

You can “follow” this blog by clicking on the bottom right in most browsers or by using the Contact page (see under the About tab) to send us a message requesting. You will then receive an email alerting you to new posts as they are added. 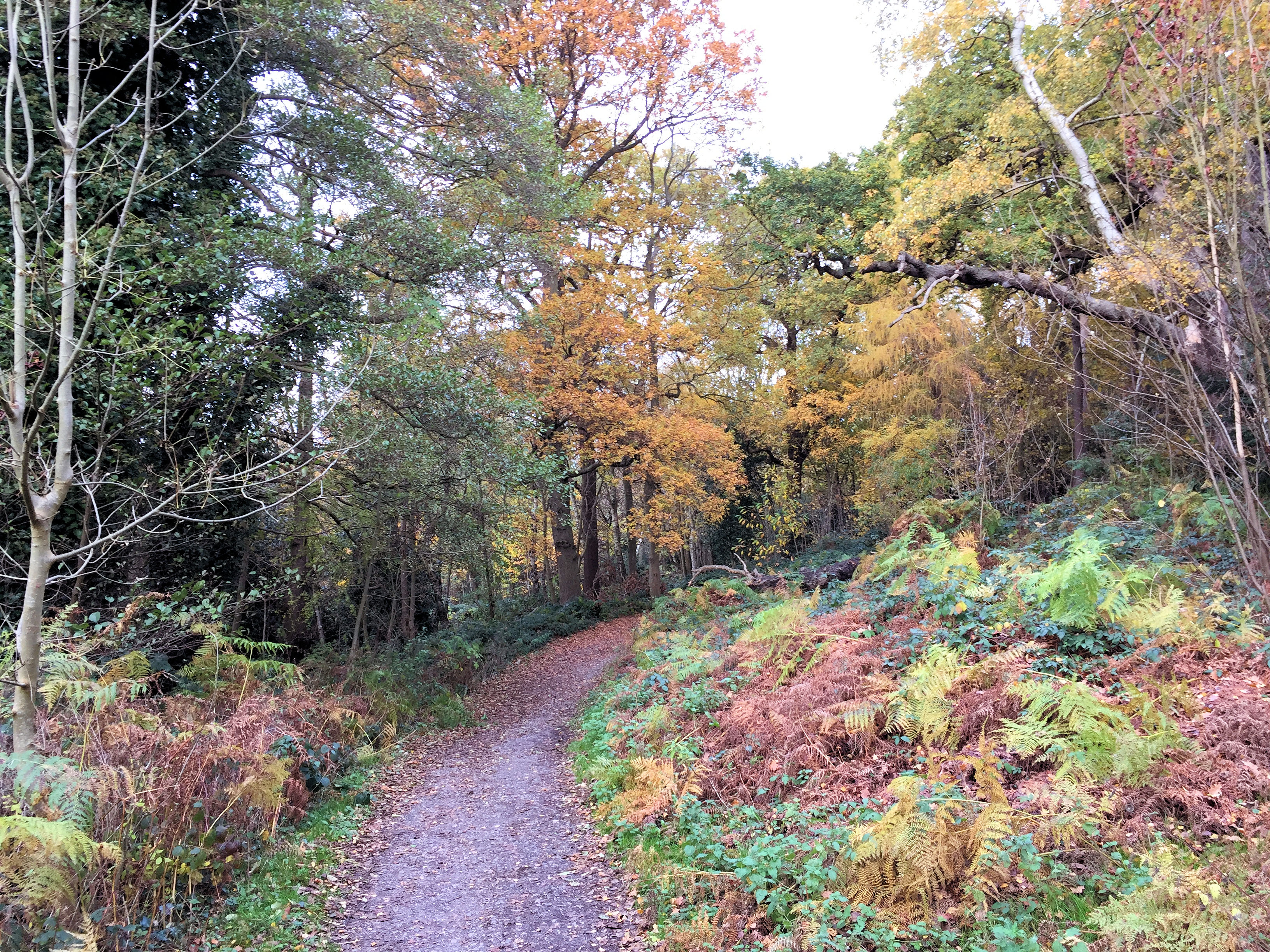 There is a lot of public concern over air quality in London despite the fact that there is very little evidence that it actually shortens lifespans or has significant other medical effects. I have covered that evidence in previous articles.

However it was interesting to read Bromley Council’s Air Quality Action Plan 2020-2025 which has recently been published (see Reference below). It gives some very useful data on air emissions and the sources in an outer London borough.

Bromley is the largest London borough by land area, with the sixth largest population. It also has very high levels of car ownership but they claim to be the “greenest” borough with large levels of open space including many parks, Chislehurst Commons, National Trust land and green belt land in the outer areas. A photo of Scadbury Park is above.

Bromley does meet all the national air quality objectives for particulate matter but there are still concerns about particulate matter and NO2 emissions, particularly in local areas such as near main roads and the borough wards closer to central London. The report indicates a large proportion of such emissions come from road transport – for example 60% for NOX. Within that 60%, petrol and diesel cars account for 29%, buses for 9.6%, and LGVs and HGVs for 19.8%.

Discouraging diesel cars might help as they produce three times more NOx than petrol vehicles in total, but NOX levels “are predicted to decrease rapidly between 2020 and 2025” the report says. This is mainly due to technological improvements and the vehicle fleet being updated with newer vehicles, even a few zero emission ones.

The recommendations for action in the report cover a number of points. That includes more monitoring, reducing emissions from new buildings and construction plant/vehicles, raising public awareness of the issues, reducing emissions from transport and local initiatives such as more trees/greening. But the council points out that it has little control over major roads (those managed by TfL) and of course over London buses which are major sources of pollution.

In summary, this is a reasonably balanced and sensible report, unlike some of the hysteria over the subject displayed in some London boroughs. It’s a report well worth reading. In conclusion for those residents of London who are really concerned over air pollution, they might wish to consider moving to Bromley, or elsewhere in the country.

Incidentally with the very low traffic levels from the epidemic crisis one would expect the air pollution to fall dramatically. But a recent report from Germany suggests this is not happening. It will be interesting to see more data in due course. But perhaps it is because HGVs, LGVs and trains are still running.

You can “follow” this blog by clicking on the bottom right in most browsers or by using the Contact page to send us a message requesting. You will then receive an email alerting you to new posts as they are added.